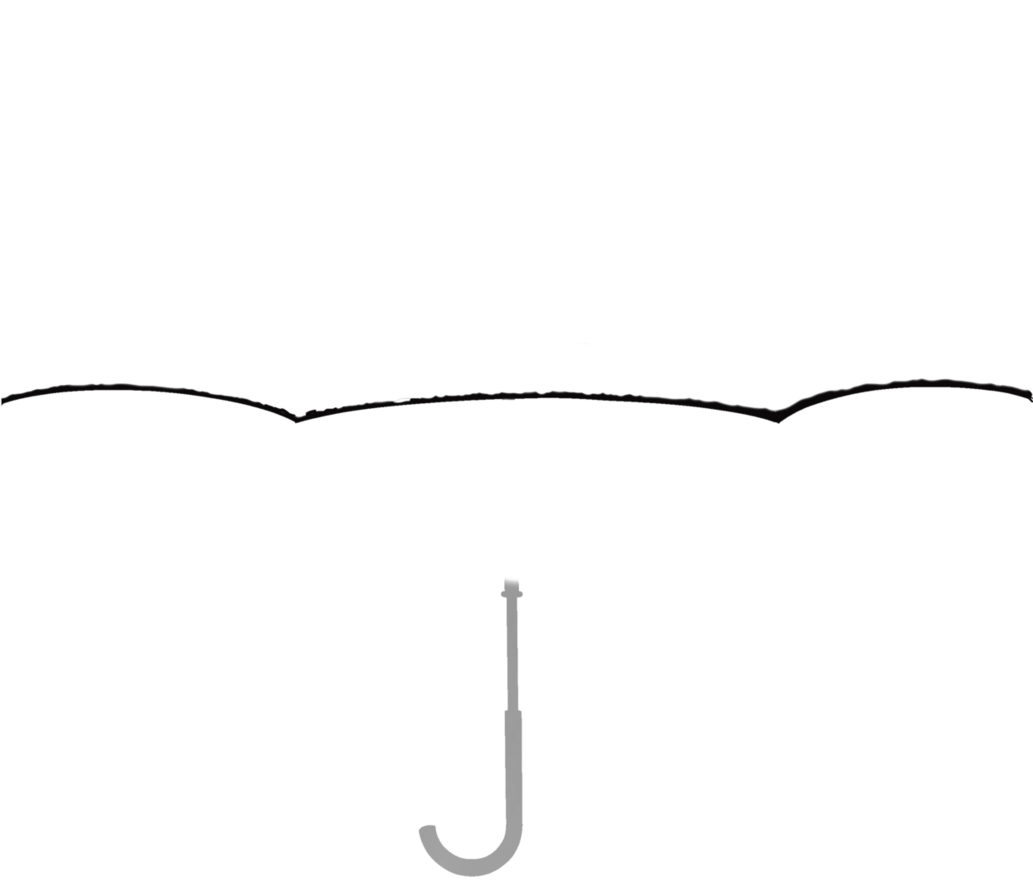 "There is only one step from the sublime to the ridiculous."

'A heartbreaking work of staggering SubGenius.'

'So poetry is something more philosophical and more worthy of serious attention than history.'

'The man is either mad,

or he is making verses.'

'​This is a content rich, thought provoking, beautifully written book.  The text is extremely dense and the various themes intricately woven.  It is indeed a rarity to read a book in which one would NEVER be able to second guess the plot - this is that book.'

​​For whatever the disguise, what is taking place is the creative eros connecting with an awakening psyche...
Thus we can understand why we meet so much 'impossible love': the dead lover or bride, unrequited and humiliating love, the love choice of the 'wrong person'.  The arrow falls where it will; we can only follow...
Of all forms of impossibility, the arrow strikes us into triangles to such an extraordinary extent that this phenomenon must be examined for its creative role in soul-making. The sudden dynamic effect on the psyche of jealousy and other triangular fears and fantasies hint that this constellation of 'impossibility' bears as much significance as does the conjunction...
So necessary is the triangular pattern that, even where two exist only for each other, a third will be imagined...
The constructive-destructive aspect of eros creativity intervenes like a daimon to prevent the hieros gamos by insisting upon 'the other', who becomes the catalyst of impossibility. We witness the same Eros which joins two now breaking the reciprocity of the couple by striking his arrow into a third. The stage is set for tragedy and for every extreme sort of psychic and erotic aberration. Perhaps this its necessity: the triangles of eros educate the psyche out of its girlish goodness, showing it the extent of its fantasies and testing its capacity. The triangle presents eros as the transcendent function creating out of two a third, which, like all impossible love, cannot be lived fully in actuality, so that the third comes as imaginal reality. But it comes not as imagery in meditation but through violence and pain and in the shape of actual persons, teaching the psyche by means of the triangle that the imaginal is most actual and the actual symbolic. We say, at one and the same time: "It's nonsense, a projection, all in my imagination" and "I can't go on without the actual you."