'Loss of soul' is not due to repression
but is clearly a species of seizure,
and is therefore explained as sorcery.
These phenomena, originally belonging to the realm of magic,
have not by any means died out in so-called civilized people. 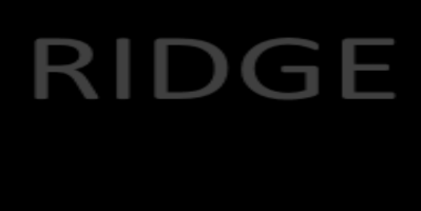 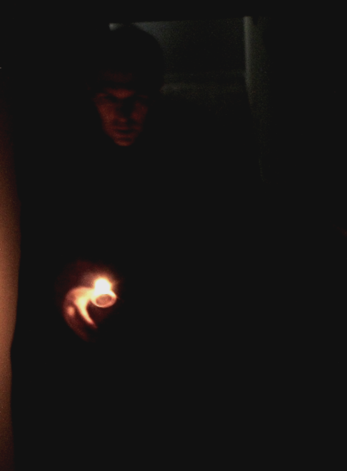 The shaman is the person, male or female,
who in his late childhood or early youth
has an overwhelming psychological experience
that turns him totally inward.
It's a kind of schizophrenic crack-up.
The whole unconscious opens up,
and the shaman falls into it.

​enabling the alien within.