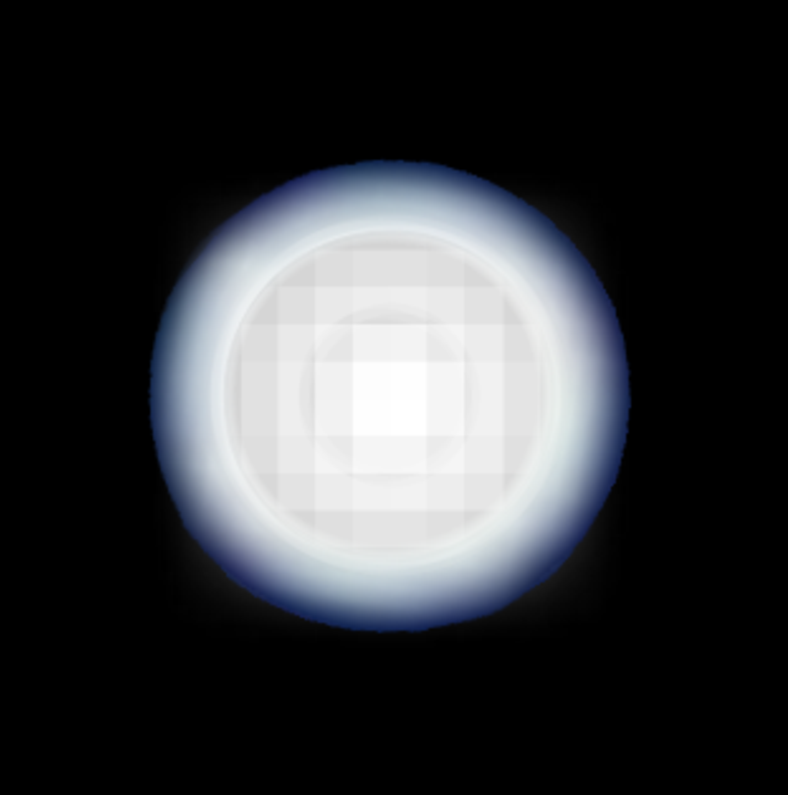 Beauty is the word that shall be our first. Beauty is the last thing which the thinking intellect dares to approach, since only it dances as an uncontained splendor around the double constellation of the true and the good and their inseparable relation to one another. Beauty is the disinterested one, without which the ancient world refused to understand itself, a word which both imperceptibly and yet unmistakably has bid farewell to our new world, a world of interests, leaving it to its own avarice and sadness. No longer loved or fostered by religion, beauty is lifted from its face as a mask, and its absence exposes features on that face which threaten to become incomprehensible to man.

We no longer dare to believe in beauty and we make of it a mere appearance in order the more easily to dispose of it. Our situation today shows that beauty demands for itself at least as much courage and decision as do truth and goodness, and she will not allow herself to be separated and banned from her two sisters without taking them along with herself in an act of mysterious vengeance. We can be sure that whoever sneers at her name as if she were the ornament of a bourgeois past - whether he admits it or not - can no longer pray and soon will no longer be able to love.                     ~ Hans Urs von Balthasar.